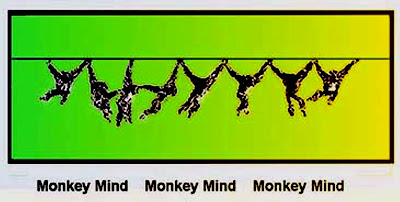 Sr. Sonia Punzalan, describes a Christian zen retreat as "an invitation to a prayerful path


through alertness in solitude. It is a time of seeing our Belovedness before God, and a


time to develop an attitude of mindful living that heals and relaxes." 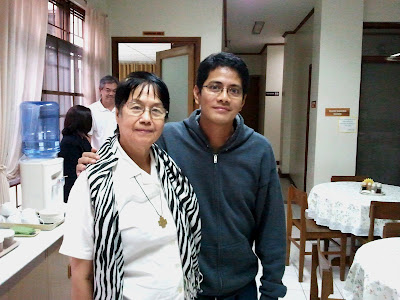 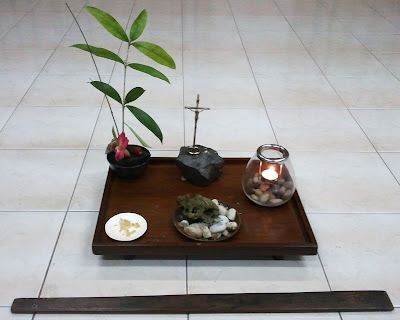 zen master taisen deshimaru roshi says this of zen:   "True Zen consists of sitting quietly in the correct posture. It is not a special state, it is the normal state: silent, peaceful, without agitation. Zen means to put the mind at rest and to concentrate the mind and body. In zazen (sitting meditation), there is no purpose, no seeking to gain something, no special effort or imagination. It is not knowledge to be grasped by the brain. It is solely a practice, a practice which is a gate to  peace and freedom." 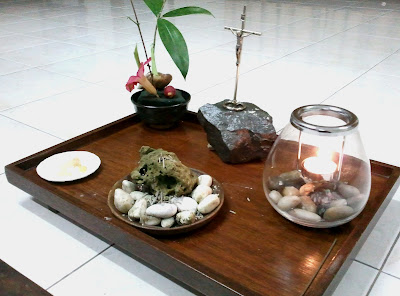 here are some zen stories for you:

A senior monk and a junior monk were traveling together.


At one point, they came to a river with a strong current.  As the monks were preparing to cross the river, they saw a very young and beautiful woman also attempting to cross.  The young woman asked if they could help her.  The senior monk carried this woman on his shoulder, crossed the river, and let her down on the other bank.

The junior monk replied, "As monks, we are not permitted to interact with women.  How could you then carry that woman on your shoulders?"

The senior monk replied, "I left the woman a long time ago at the bank.  However, you seem to be carrying her still." 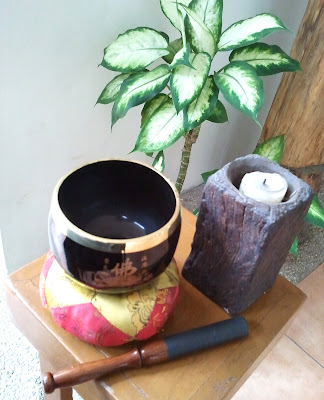 One day, a young monk on his journey home came to the banks of a wide river. Staring hopelessly at the great obstacle in front of him, he pondered for hours on just how to cross such a wide barrier. Just as he was about to give up his pursuit to continue his journey he saw the senior monk, his teacher, on the other side of the river.

The young monk yells over to the teacher, “Teacher, can you tell me how to get to the other side of this river”?

The teacher yells back to the young monk, “My son, you are already on the other side!” 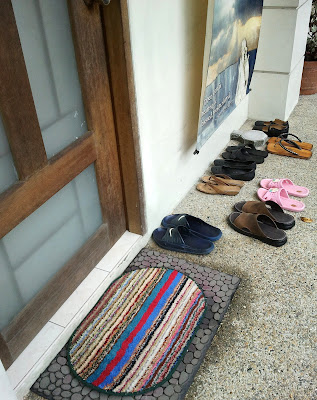 be my friend :D